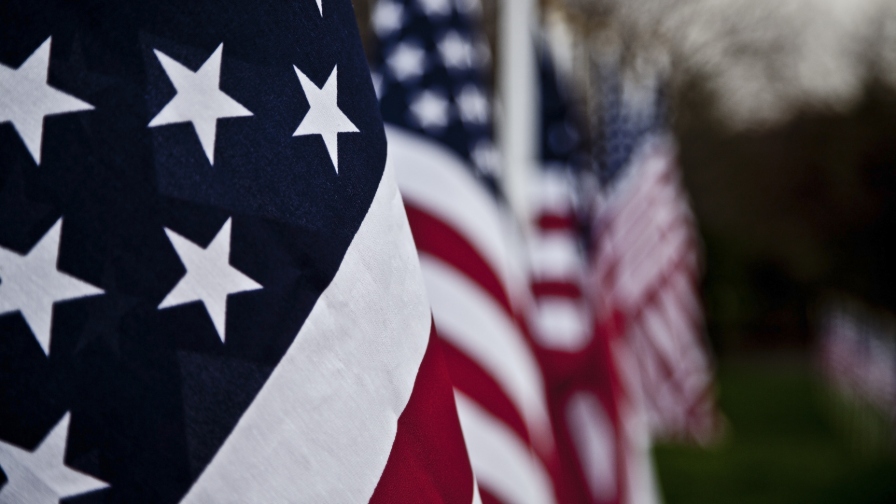 The University of Virginia Darden School of Business today announced a new gift to support members of the military through full scholarships to the School.

The $3 million gift from Thomas R. Watjen (MBA ’81) and Nanette Watjen, matched with an additional $1.5 million from the UVA Bicentennial Scholarship Fund, will create the $4.5 million Edward A. Watjen Bicentennial Scholarship Fund. This new fund will be incorporated with an existing military scholarship fund established by Watjen several years ago, the Edward A. Watjen Military Fellowship Fund, for a total impact of nearly $6 million.

The fund will support scholarships for students who come to Darden with a military background, with a preference for those who graduated from the Virginia Military Institute. The fund is named after Watjen’s father, who was a first-generation college graduate and served in the U.S. Navy as an aircraft mechanic. He obtained his bachelor’s degree after returning home from World War II and went on to be an engineer.

“I have always been inspired by the powerful example set forth by my father,” said Watjen. “This scholarship is symbolic of the values and virtues that my father stood for and ensures that others with a military background have the same opportunity to achieve their educational pursuits.”

Watjen is the former chairman and CEO of Unum Group and a former member of the Darden School Foundation Board of Trustees. Currently, he serves as a member of the Darden School Foundation Emeritus Trustee Cabinet and on the board of visitors of VMI, where he received a bachelor’s degree in economics. While at both Darden and VMI, he benefited from scholarship support, which powers his motivation to support the next generation of military students through scholarships.

Watjen also recently made a gift to VMI to support faculty and curriculum advances in the department of economics and business. “I’m excited about creating opportunities for qualified VMI graduates to continue their business and management education at a world-class school like Darden,” said Watjen.

Students with military experience comprise nearly 10 percent of the incoming Darden class each year. The Watjen family’s gift furthers the School’s commitment to be the premier MBA program of choice for current and former military members.

“We are immensely grateful for the Watjen family’s longstanding support of students who come to Darden from the military,” said Dean Scott Beardsley. “Our military students bring unique skill sets and leadership perspectives to the School, enhancing the Darden experience for students and faculty alike. The Edward A. Watjen Bicentennial Scholarship Fund ensures that exceptional students from all ranks of the military can power their purpose at Darden.”

Tom and his wife, Nanette, are members of the Principal Donors Society at the Rotunda Level. The gift comes as the School launches its most ambitious campaign to date — Powered by Purpose — which supports investments that enhance the student experience at Darden, including scholarships. To date, the School has raised $239.4 million, reaching 60 percent of its $400 million goal.